Homes for Sale in Rosemont 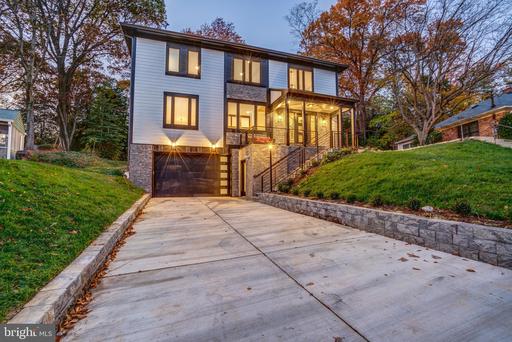 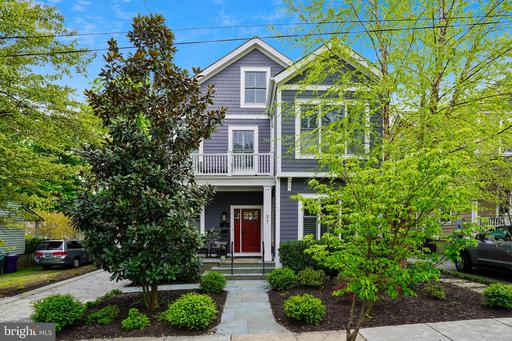 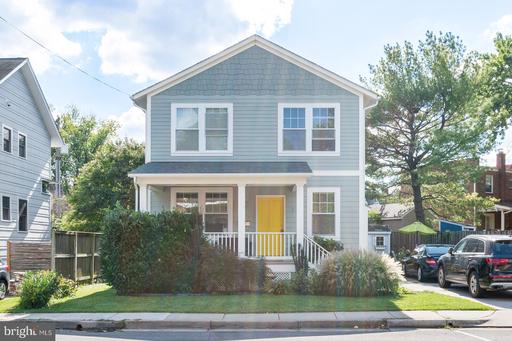 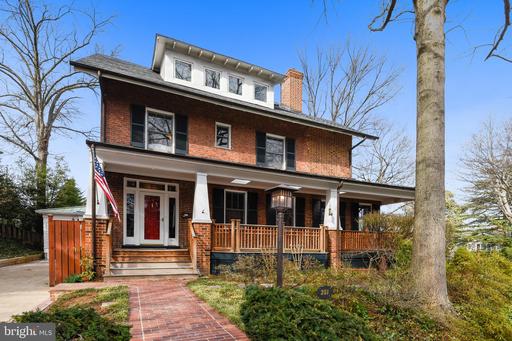 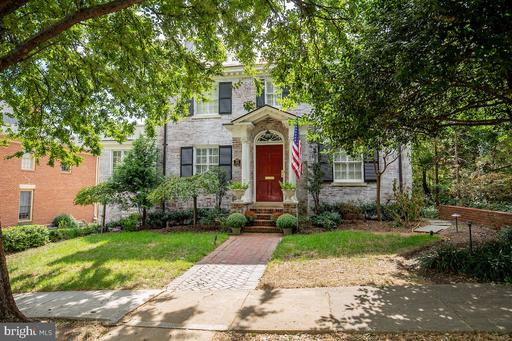 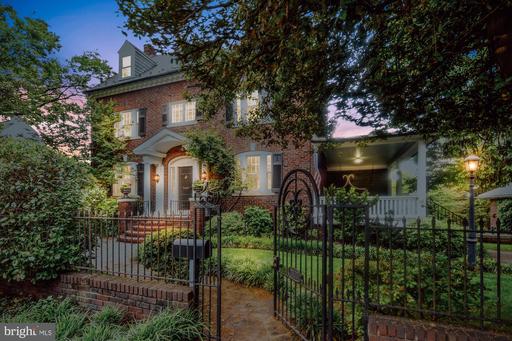 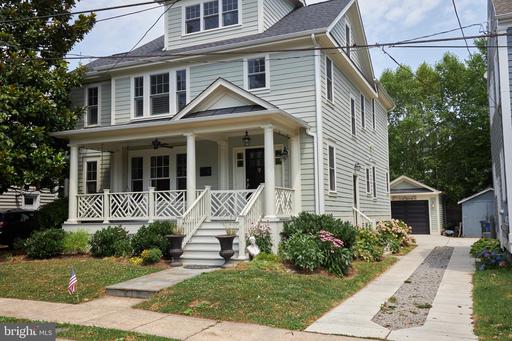 Listed on the National Registry of Historic Places, Rosemont is a historic neighborhood located in Alexandria, Virginia. The town is a Virginia landmark and a U.S. historic district. It’s also minutes away from Metro and Amtrak stations as well as Old Town Alexandria.

The area of Rosemont is bounded by West Braddock Road to the north, King Street to the west, and Russell Road to the east. Shirlington sits to the northwest, neighborhoods like Del Ray and Potomac Yard are to the east, Old Town is to the southeast, and Cameron Run flows along the southern border of Rosemont. The stream soon enters the Potomac River which is very close to residents, as is the King Street Metro station, the George Washington Masonic National Memorial, T.C. Williams High School, and Ivy Hill Cemetery.

Popular Ivy Hill Cemetery sits in the middle of Rosemont and is home to descendants of the Washington family and the Jefferson family. Other notable graves include those of the German aerospace engineer and space architect Wernher von Braun, Bryan Fairfax, Richard Bland Lee, Judge Albert Vickers Bryan, and the 8th Lord Fairfax of Cameron. Burials began at the site in 1811, when it was a family cemetery, and it didn’t receive charter as a community cemetery until 1856. Today, the cemetery is well-known for its rare and protected flora and fauna which has become a well-liked destination for locals and visitors.

Although neither one directly runs through the neighborhood of Rosemont, I-395 and Route 1 are both within close range and allow easy access to important destinations like the Pentagon, Crystal City, Washington, DC, and the Ronald Reagan National Airport. The airport is nearly a fifteen minute drive but can be reached via the Washington Metro system. King Street is the closest station and services the Blue and Yellow Lines. Alexandria Union Station sits next door and is a historic railroad station just south of Rosemont. It runs along the RF&P Subdivision and is also accessible via DASH and the WMATA Metrobus.

A Notable and Unique Neighborhood

Rosemont real estate is primarily made up of medium sized homes (three or four bedrooms) to large, four-five bedroom single-family homes and townhouses. No house was built later than 1939, thus illustrating the historic and charming aspect of the community. In addition, if you love row houses and attached homes then you’ll probably enjoy the Rosemont neighborhood. The ambiance and mystique of these homes are truly special and compared to other neighborhoods in the area, Rosemont stands out for its affordability and close proximity to the Metro station and an abundance of eateries and bars in Old Town.

Old Town for the Nightlife Scene

Although Rosemont doesn’t offer much when it comes to a scenic nightlife or watering hole opportunities, Old Town is a very short drive away and houses plenty of terrific restaurants and bars. Many of the more well-known restaurants in Old Town Alexandria are near the Potomac River and offer waterside views like Chart House—an upscale seafood restaurant with steakhouse fare in a very classy setting. Columbia Firehouse is a powerhouse restaurant in Old Town. This remade firehouse serves some American eats and old-fashioned drinks. Also located off of King Street is Taverna Cretekou. This relaxed space offers an outdoor garden style seating and plenty of authentic Greek eats such as grilled baby octopus, lamb, and flaming cheese dishes. Other restaurants worth mentioning are Majestic, Vermilion, Jackson 20, Virtue Feed & Grain, and Restaurant Eve—a New American restaurant with a multicourse menu served in an elegant setting with banquette seating.

For entertainment there’s the Birchmere and Metrostage. The latter is a theater in northern Old Town and is a professional non-profit theater company hosting contemporary plays and musicals. Little Theater of Alexandria is also near Rosemont and offers adult and youth classes.

Washington Marina is another great location in Old Town Alexandria as it offers sailing lessons and youth sailing day camp. However, beware of tourists as buses are constantly dropping people down and up the waterfront. The Torpedo Factory Art Center was once a torpedo factory and munitions storage site. This art center is close to Rosemont and is listed on the National Registry of Historic Places and consists of more than 82 artists’ studios and 6 galleries.

Located on North Union Street, this spot features a variety of collections from artists who showcase their paintings and photos.

Alexandria’s History Museum was built in 1839 and is also a short drive away from the community. This grand hall tells the city’s story from Colonial times through the 20th Century and is a hotspot for visitors. The George Washington Masonic National Memorial is just outside the town’s jurisdiction and is a neoclassical shrine dedicated to the first President, with ornate hall, museum, and an observation deck. Moreover, all residents of Rosemont can enjoy close by neighborhood parks like Mt. Eagle Park, Huntington Park, and Jefferson Manor Park.

Rosemont is an idyllic neighborhood with a historical charm becoming more cosmopolitan than other Alexandria towns. Its quiet atmosphere offers a great balance with beautiful greenery; affordable housing in different varieties plus it’s close to Amtrak and Metro stations. What does the most expensive home in Rosemont look like?

The home for sale with the highest sales price in Rosemont is:
1412 RUFFNER RD, ALEXANDRIA, VA 22302

How about the least expensive?

The home for sale with the lowest sales price in Rosemont is:
23 E BRADDOCK RD, ALEXANDRIA, VA 22301

The home for sale with the sales price closest to the Rosemont average is:
27 E MASONIC VIEW AVE, ALEXANDRIA, VA 22301

How Much is Available?

How Many Months of Inventory?

Ratio of homes in Rosemont listed for sale versus those under contract. The lower the number, the hotter the market.

Shows a comparison between the final sales price of homes sold in Rosemont versus their list price.

Average list price of homes for sale in Rosemont

How Fast Are They Selling?

Average days from Listing Date to Sold Date for Rosemont homes that sold in the past 90 days.

Your registration is complete. Industry regulations require us to validate contact information before displaying complete data on sold and contract pending properties. We recognize that this is annoying, but once you click on the validation link in the email that we just sent from noreply@c21redwood.com you will be all set to search just like an agent!